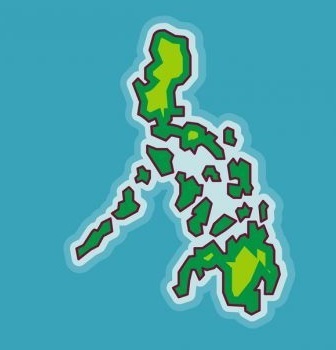 Election hotspots are areas with election-related violence as declared by the Philippine National Police (PNP) and/or the Commission on Elections (Comelec).

PNP-declared hotspots are categorized into three: