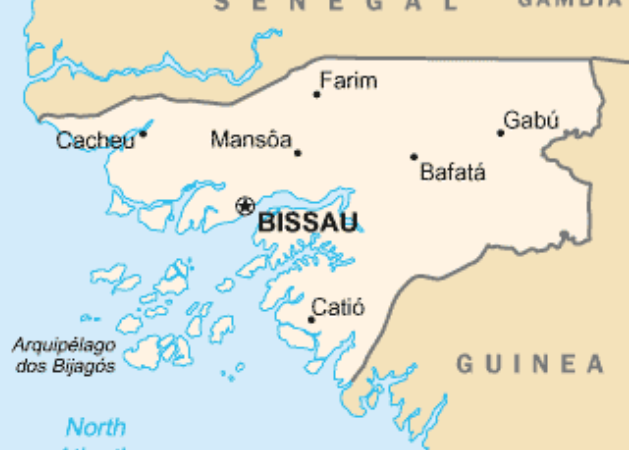 The second round of the 2019 Guinea-Bissau Presidential Elections will be between Domingos Simões Pereira of the African Party for the Independence of Guinea and Cape Verde (PAIGC) and Umaro Sissoco Embaló of Madem G15 after the multi-candidate race failed to produce a majority vote last 24 November 2019. The second round will be held on 29 December this year.

The first round was participated in by 12 candidates. In addition to Pereira and Embaló, the 2019 presidential contenders are: