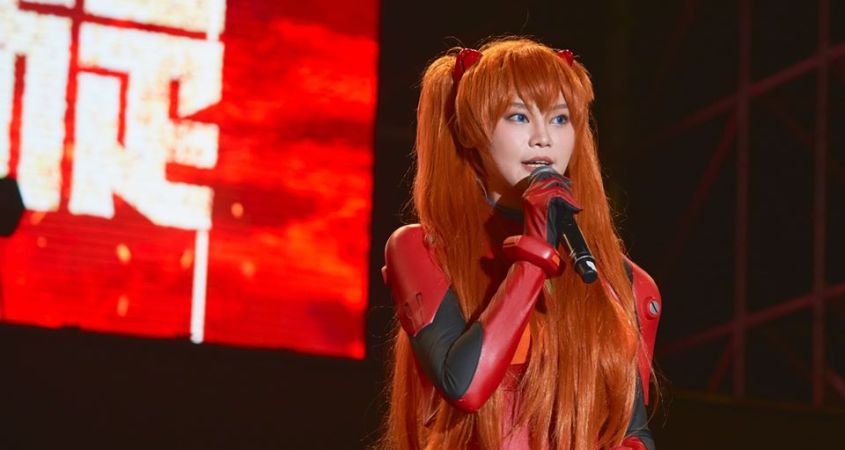 It’s not just the economy, stupid!

Well, not in these times, James Carville. In the 2016 elections, Donald Trump benefited heavily from the social media interactions leading to his election as President of the United States. According to Pew Research Center, 44% of the Americans get their information on, and even interact with, the candidates through the social media. In the Philippines, Rodrigo Duterte also used heavily the Facebook to connect with the voters and won the highly contested presidential race. So did other candidates in different elections all across the globe that the social media platforms became suspect of spreading false information and fake news.

The ease of using the social media platform and the speed of reaching out to target voters is indeed enticing that Taiwan’s presidential hopefuls turned to Facebook and YouTube to ramp up their campaign and reach out to the younger segment of the electorate. According to Taiwan’s electoral commission, the country has over 19 million voters and under 7 million of them are between the ages of 20 and 39. This segment of voters usually exhibit low turnout during elections and reaching out to them could bring closer to victory.

For reelectionist President Tsai Ing-wen, the social media, particularly the YouTube, is also being used to “bridge the distance between her and voters, as her image was of someone who was somewhat distant and not very friendly”.

“Through the videos, she came across as not being arrogant and pampered,” like some thought she was,  said Li Jung Chang, founder of Quickseek, an online public opinion database in Taiwan.

But of course, social media’s promises do not automatically come true. Candidates must work for them and while the platforms act only as medium, it is still the message that counts. So, Carville may still be right. In Croatia, for instance, the Internet popularity of incumbent president Kolinda Grabar-Kitarovic was not translated into votes as she carried the less popular message compared to her opponent, Social Democrat candidate Zoran Milanović.

Elections, however, are not only about media and messages. It also involves the messenger who, as Malcolm Gladwell puts it, could tip the point. As a result, one Taiwanese candidate exerted an extra mile by cosplaying during the campaign. The cosplayer-candidate is Lai Pin-yu, a 27-year old Democratic Progressive Party candidate seeking a legislative seat. Pin-yu’s latest major appearance was at the Taiwan Grand Triumph concert, where she cosplayed and addressed the crowd as Asuka Langley Soryu from the classic Gainax anime series Neon Genesis Evangelion.

Pin-yu claims that for new candidates like her, the need to be recognized and a name recall are a must. In one campaign, she hit herself with a microphone and this became viral .

“That was a blessing in disguise since what is most difficult for a new candidate is becoming recognizable, particularly between 0% and 10%. But this helped with my recognizability”, she said.

Aside from Asuka Langley Soryu, Pin-yu also cosplayed as Sailor Mars on an event’s poster. Aparently, her antics is making rounds and she has become a social media sensation. But will this lead her to a legislative seat this January 11, 2020? Only the ballots can answer.

*J. A. Carizo is a political observer who specializes in elections and governance.